Thank you for taking the time to view our website. On behalf of our research group, I invite you to consider our ongoing projects, and feel free to contact me regarding future opportunities for pursuing your Ph.D. studies at ZJU.

Students in the group will usually get involved in a multitude of projects during their graduate school careers. One can anticipate gaining experience in several areas of research, including inorganic synthesis, material characterization, heterogeneous catalysis, and enzymatic catalysis.

What you will have in this group? 1) freedom, every graduate/postdoc will have kind of freedom on his/her research, you have to think for yourself. 2) fun, I strongly believe that people working in this group should have fun at work:-)

What you need have to be a member of this group? Your passion to science. You have to like what you will be doing. You need to be fascinated by the chemistry, materials and your increasing ability to make this world better.

Should our programs interest you further, you are very welcome to apply and visit us in Hangzhou. 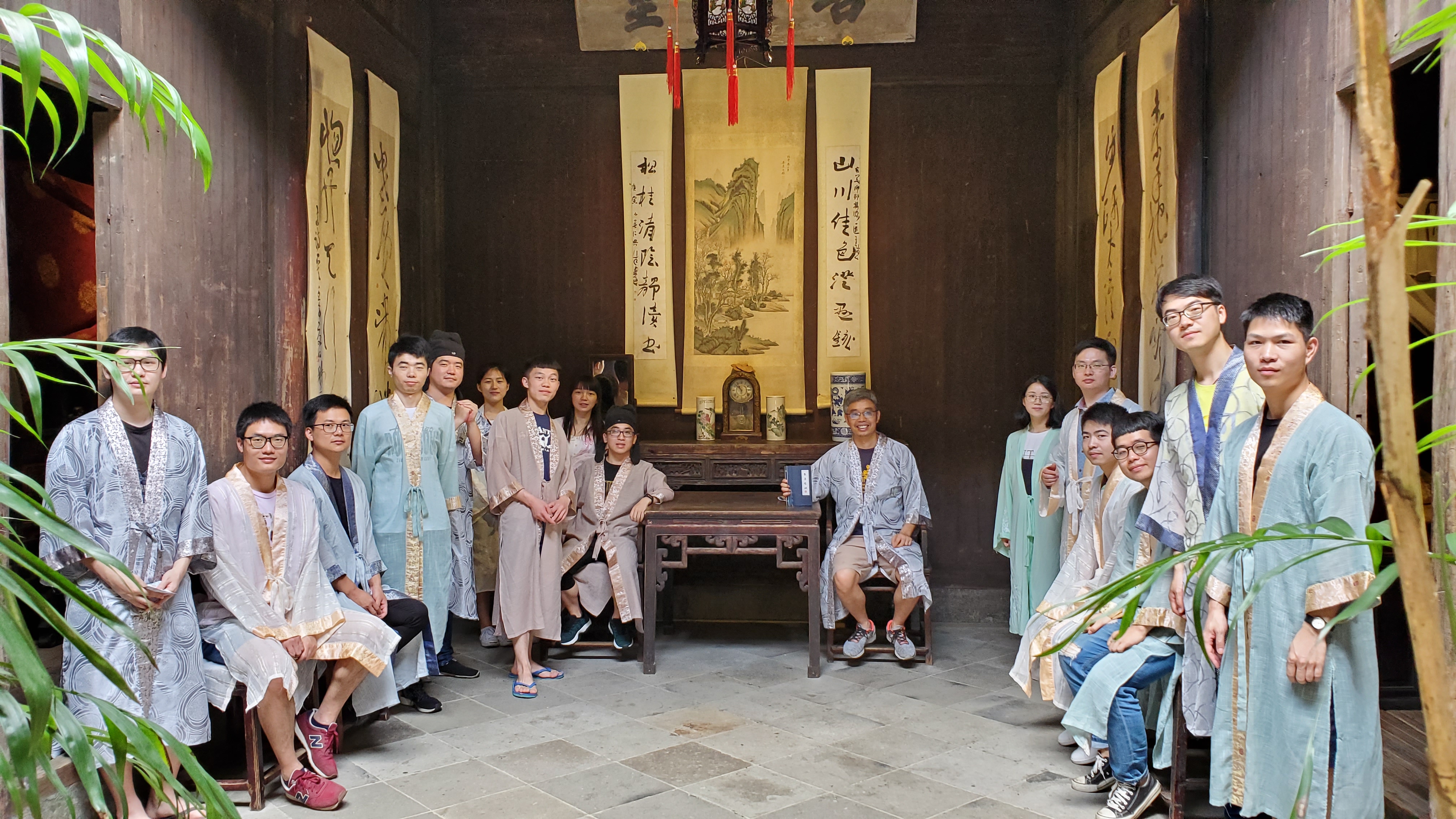 What We Do in Fan(Fun) Group

Alwin Mittasch remarked early in the 20th century that “chemistry without catalysis would be like a sword without hilt, like a bell without ringing….” Today, catalysts play a vital role in providing society with fuels, commodity and fine chemicals, pharmaceuticals, polymers, and means for protecting the environment and life processes. Our research interests are primarily associated with Catalysis Concept in life science, physical chemistry, materials chemistry and their practical importance in the development of energy-efficient, environment-protecting, and healthcare systems.  A long-time challenge in this field is how to conduct fast and precise catalyst discovery with rational design, which if successful could have profound economic and environmental impacts. There are three major directions in this group:

1) Activation and selective oxidation of light alkanes--Adding value to abundant and cheaper feeds: Making most of our fuels and chemicals from fossil hydrocarbons is unsustainable. However, until costeffective renewable sources are developed, natural gas could provide a secure economical alternative to petroleum. The oxidative coupling of methane (OCM) to C2 hydrocarbons (C2H4, C2H6) represents an attractive, yet challenging way to monetize natural gas–provided the reaction can be made to work economically with attractive conversions and yields.We have been creating a new intelligent platform methodology that can significantly accelerate the discovery of solid OCM catalysts based on ink-jet printing (IJP) technology and group-testing (GT) strategy (highlighted by NatureChina, "Catalysis:Mix and Print"). Nano Letter 2012, Chem Commun 2014, ACS Catal 2016, ACS Comb Sci 2017 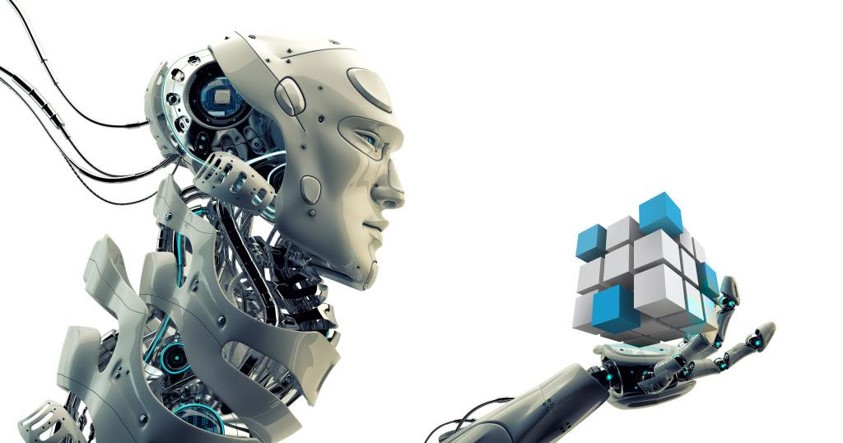 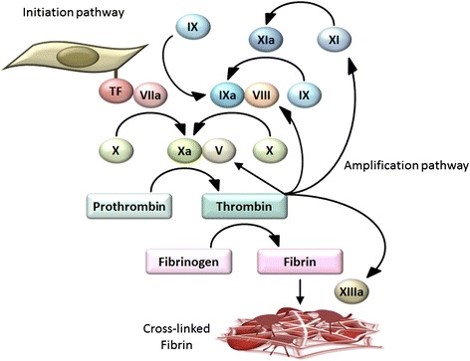 3) Heterogeneous catalysis for fine chemicals--Sustainable processes: Selective oxidation of alcohols to aldehydes/ketone is one of the most common organic transformations and is of fundamental importance for laboratory and commercial processes. Currently, aldehyde/ketone is produced through stoichiometric oxidation by manganese and chromium salts or by liquid-phase chlorination and oxidation. In the wake of increasing concern about the environment, alcohol-to-aldehyde transformation should preferably be accomplished by using a highly selective and recyclable “green” catalyst that is able to use molecular oxygen as the oxidant. Several noble metal (Pt, Au, AuPd, AuNi, AuRu) and non-noble metal catalysts (mesoporous K-Cu(I)-TiO2, CeO2, VO3-CeO2) have been developed for the high-yielding alcohol oxidative dehydrogention. Based on the combined experimental and theoretical investigations of alcohol chemisorption on these nanocatalysts, we identified their active sites and rationally design new catalysts with excellent space time yield of selective oxidation products and exceptional on-stream lifetime. JACS 2009, JACS 2010, JACS 2012, JACS 2017, ACS Catal 2017 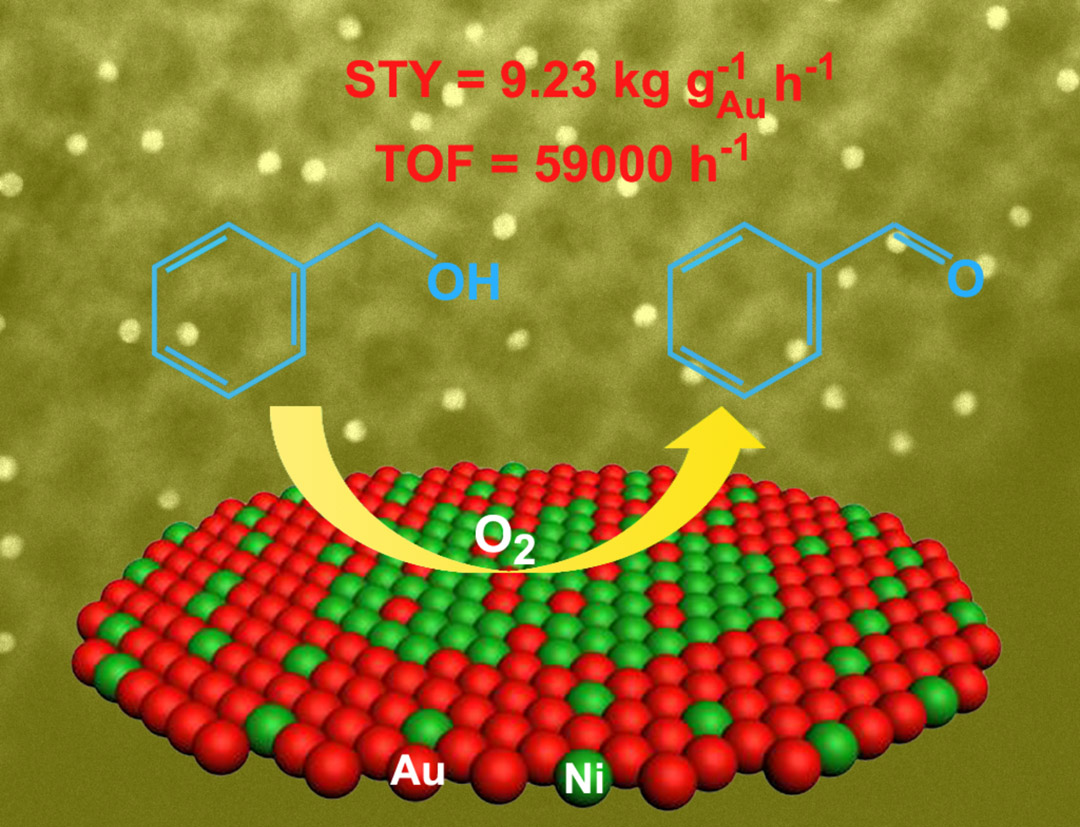